I read UAC avalanche reports every day for the areas I like to play in. The intent to follow what is going on in our mountains for better decision making around safe winter recreation.  Yesterday’s forecast referenced the natural avalanche on Little Water Peak and mentioned something I found very interesting. 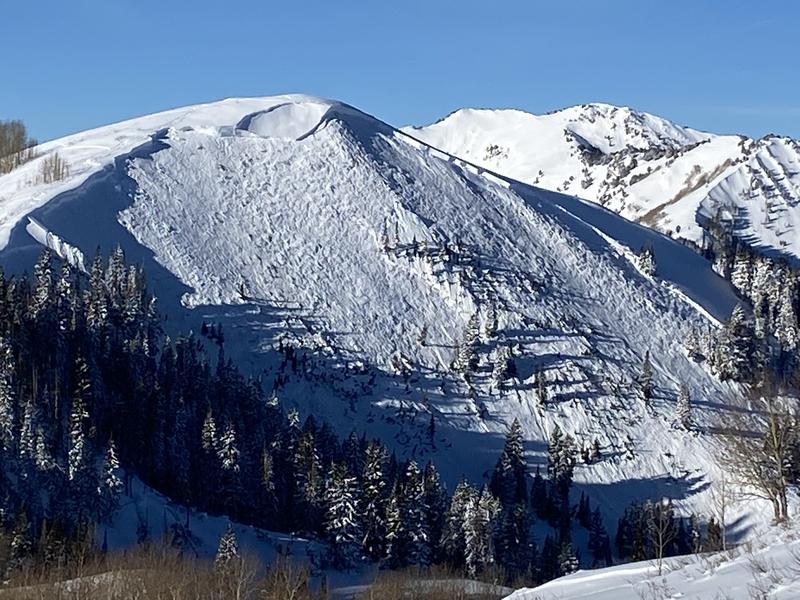 The analysis part of that forecast says:

Could you imagine that amount of weight coming down and potentially piling up on you? 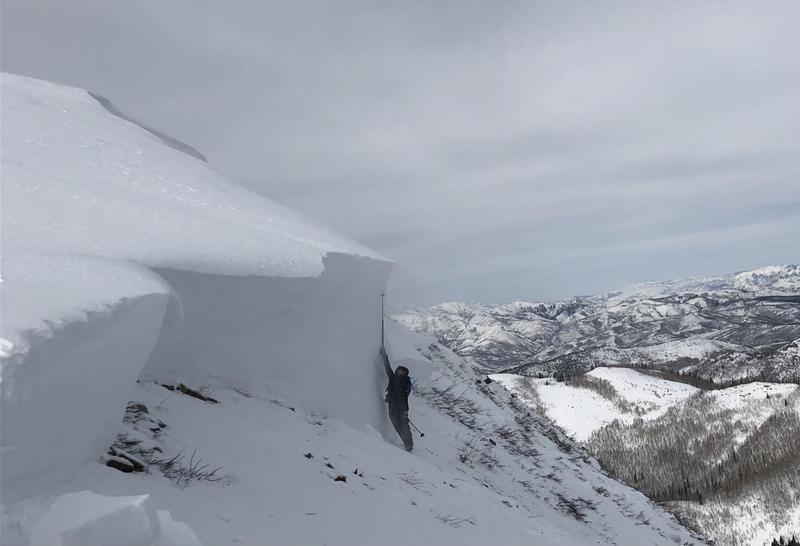 According to the Firewater observation report, “This avalanche failed deeply on a layer of facets above a crust, and then stepped down to the ground in many places.”

The picture above shows a crown depth of almost 12 feet at one of it’s deepest points (the average depth was closer to 4′).  That amounts to one massive snow slide!

These fluffy flakes in the backcountry are serious business.  What people don’t realize is that snow is heavy, as illustrated here, and sets up like concrete in seconds after the avalanche stops.  This hardening process occurs by faceted grains refracturing as the snow slides and then interlock tightly when they come to rest.  Heat and friction play a part too.  It makes recovery from such a deposit like digging up a city sidewalk.  That outcome alone makes the chance of surviving such an incident very low.

It’s just not worth the risk.  Pay attention to your local avalanche forecast and know before you go!